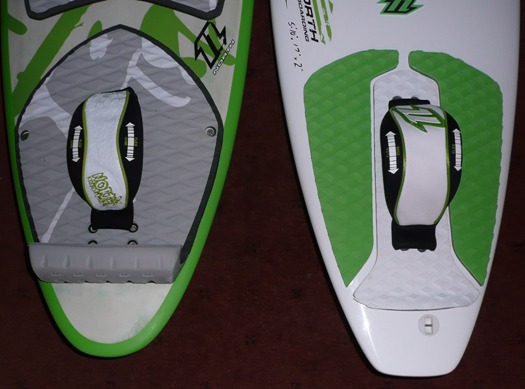 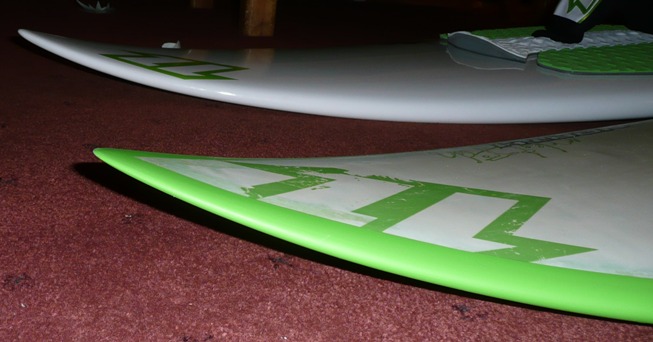 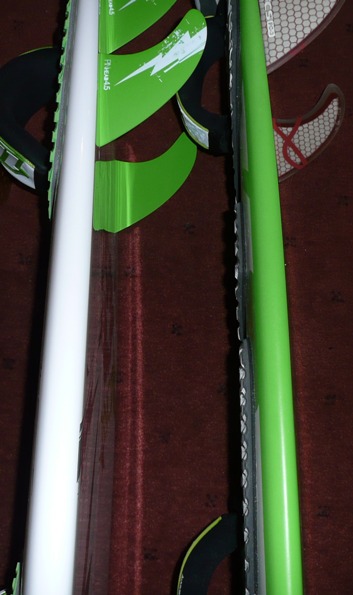 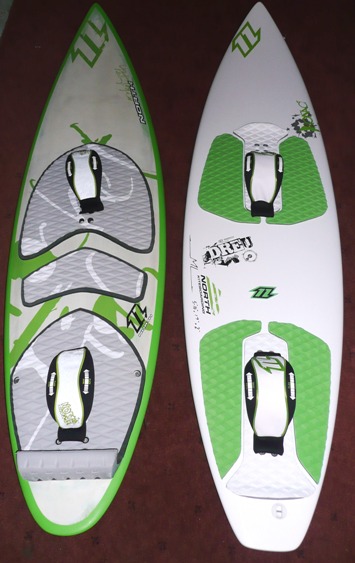 I have my new North Kontact Kiteboard.
First impressions out of the bubble wrap, the board is quite different to the 2008 rocket fish in many minor ways. It has a square tail, it is 17" rather than 17 1/4" wide. At 2" thick it is thicker in the middle and into the rear foot area. The board is 5'10" long rather than 5'9" long, and is very straight. (This is the thinnest board I know at 17" wide by far)
The thinness is continued through to the tail, and although the tail is thinner and the board is thicker to make up for it. The idea I believe is a net similarity but with increased stability at speed and in heavier waves.
The nose rocker / lift is less than the 2008 Rocket fish.
They have done away with the rear sky hook that some of the Rocket fish boards had for some reason.
The foot straps come with double screws at both ends so they can be put straight on the board which was a crticism for 2008 that you had to skew the pads. Although having ridden it since Jan I found it fine, this straight pad set up will be interesting, I don't know why I just did not get an extra screw last year and try it.
The fins are screw in
The middle grip pad is nowhere to be seen, it does come with some North rubber grip stickers that will cover this area but personally I did not like the look of that. So it's either wax or kite without it and see how much I have improved or buy a pad to stick on it. I really liked last years middle pad on both the Freestyle and Rocket fish.
I love the gloss white finish on the board, that is really nice against last years mat finish.
The fin set up is Future fins which is defintely better than the tuttle but only for versitility and changing fins over. Last year I added FDC fins by gluing them into NSP tuttle adaptors to make them ridgid in place of the plastic fins whcih were okay but I wanted more down the line fins in it.
North outline that this board can be taken harder and faster into turns with more grip.
North wesite data:
- High Performance- Carving & Control in high Speed- Down the Line surfing- Custom Epoxy Wood Sandwich- Dual Density Pads- Future Fin System
It comes in a 5'8" & 6'1" as well
FIRST RUN
15-26 knots - 1-2 ft swell, side shore.
It was a great way to check out this board as there was enough chop and swell to really throw it into what it is all raved to be about.
On the plane it is very quick, it rides extremely fast and smooth through chop.
It feels pretty much the same weight and size under foot to the 2008 5'9" Rocket fish, but does feel narrower through the tail. the new pads are excellent and feet feel comfortable and secure.
I was defintely going a lot faster with more comfort.
In going down the face at high speed into chop I felt great, the board gripped well and a return to the lip and re-entry was picture perfect.
I had to put some wax in the centre re no pad, which is a shame, I will be sticking something there myself.
Airtime is great and the board feel very light under foot. The board gives you even more confidence in agressive wave riding and sending rooster tails into the air.

Toeside rding is very comfortable, just like the Rocket fish, and the board heads up wind easily.

Offshore session:
We had an insane 25-30 knot offshore session in 2-3 ft swell, I rode my 8m North Rebel 2009 and went out with caution under the typical gusty spikes of wind with our north wind offshores.
The speed of this board down the line of clean 27 knot winds was awesome. The board is so quick that you can't quite get your head around it's stability, through the aggressive chop the offshore / side shore created and getting bullet gusted off the top was confirmation of the boards stability.
I was going faster with more control and with arcing moves with more confidence than ever.
the board is still very loose and does not develop its control from being railed into a locking arcing turn or tracking at all, so don't think that the stability at speed means lower response to the rear foot.
The board whips off the lip and turns well.

DEC/JAN 2008 2009 - well now I have really got this board into some serious size, 5-6 foot swell with 20-28 knots side shore and onshore days. The board delivers as promised, allowing top speed and heavy railing toeside and heel side, through chop and unpredictable water.
some times the full speed into bottom turns actually seems to give me too much confidence and the board might shake a bit and I panic slightly  but it pulls through and bingo your still carving.
Make no mistake with its 17" width and beautiful shaping this is the real deal, I use it almost all the time now as the speed and agility means other boards just don't match up.
It sounds like I am just hyped up raving but I assure you I am not. This board makes the others second hand, I love it.
My mate the 'Doc' has a 6'1" version and loves it too, hes out there and we are into it. 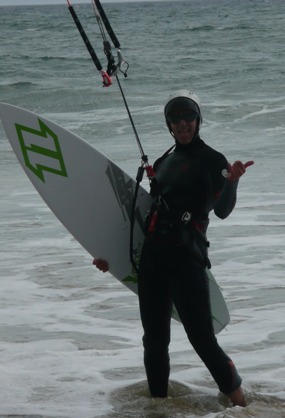 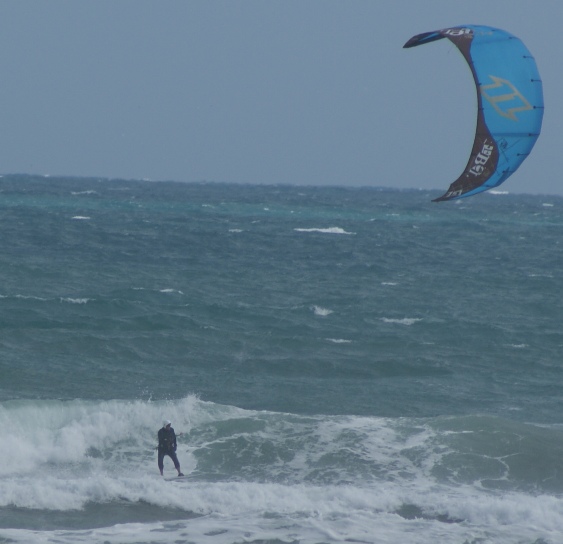 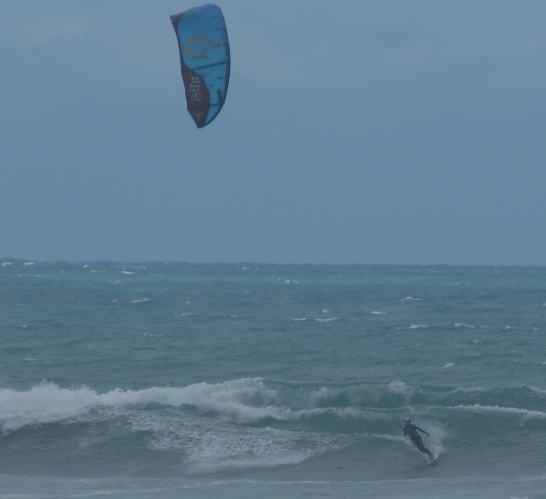